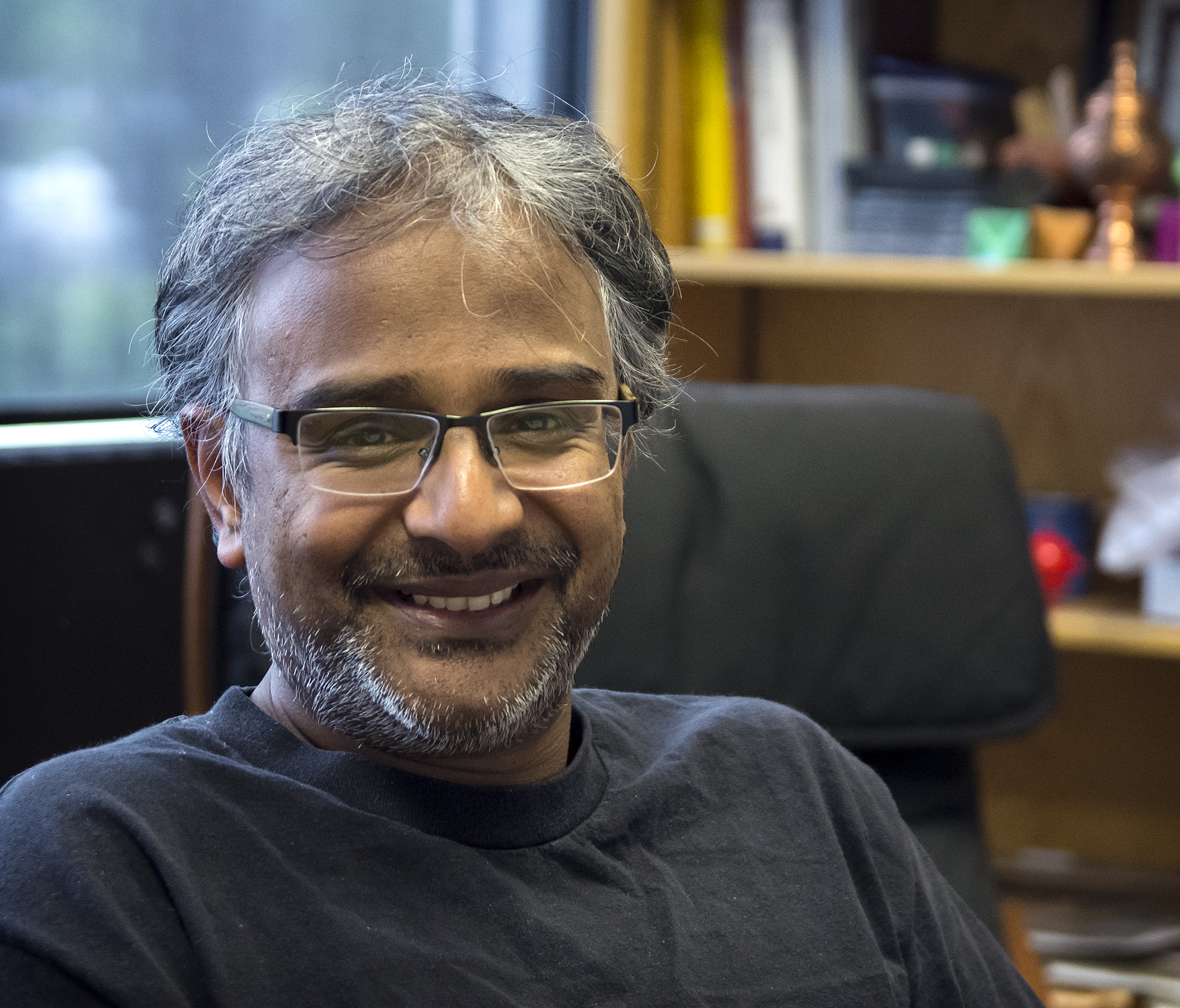 Event description
Speaker: Suresh Venkatasubramanian, Professor in the School of Computing at University of Utah
Title: Critical Algorithm Studies - A View From Inside Computer Science

Abstract: The bright spotlight on bias in algorithmic decision making has surfaced an older and deeper idea - that technology embeds values, and without understanding what those values are, we cannot talk about what we want from algorithmic systems. This critical take on algorithmic systems has long been the purview of thinkers in the social sciences. But what would such a stance look like from the purview of the computer scientists building systems? And how might we reframe the design of systems to be more responsive to the values we want them to have?

In this talk I’ll talk about two examples of attempting to “flip the script” and reframe algorithmic design questions from the perspective of subjects of a system rather than the system designers, with an overriding goal being to design systems that remove barriers to access rather than reinforcing them. I’ll look at access in (social) networks as well as access to important societal resources, and in both cases show how this reorientation leads to new modes of inquiry and new ways to assess disparities.

Speaker Biography: Suresh Venkatasubramanian is a professor in the School of Computing at the University of Utah. His background is in algorithms and data science and he is particularly interested in the social ramifications of automated decision making. He is a co-founder of the FAccT conference, a member of the board at the ACLU of Utah, and a member of the Computing Community Consortium Council. His work has received press coverage across North America and Europe, including NPR’s Science Friday, NBC, and CNN. Suresh received his B.Tech from IIT Kanpur and his PhD from Stanford.